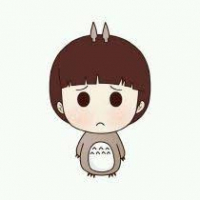 I want to build my home lab with a 24-port managed switch, but I have no idea which to choose? Any advice would be appreciated!